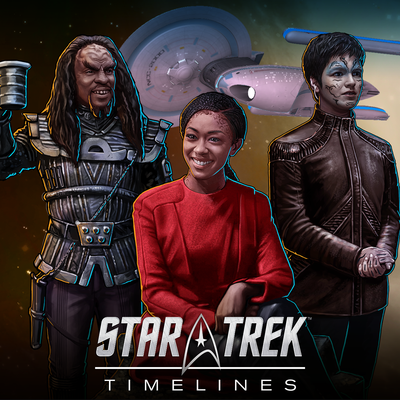 Red Alert! Your ship has been attacked by Jodmos--the alias of Captain Benjamin Sisko when disguised as a Klingon. Is this attack related to Neelix's disappearance and possible disguise as another species?

A Pied Piper is the third of 4 events in the Mega Event Masquerade.

Your search for Neelix is brought to a screeching halt when you are attacked by a hijacked USS Excelsior, manned by Jodmos, Captain Sisko’s Klingon identity! You must disable the ship, capture Jodmos, and restore his memory so that he may reveal who is behind these kidnappings and transformations of Starfleet officers and allies into enemies.